On our next broadcast, we will be interviewing defense attorney... END_OF_DOCUMENT_TOKEN_TO_BE_REPLACED

On our next broadcast, Mark and I will be interviewing... END_OF_DOCUMENT_TOKEN_TO_BE_REPLACED

ANNOUNCING THE CLEAN AND SOBER PODCAST! 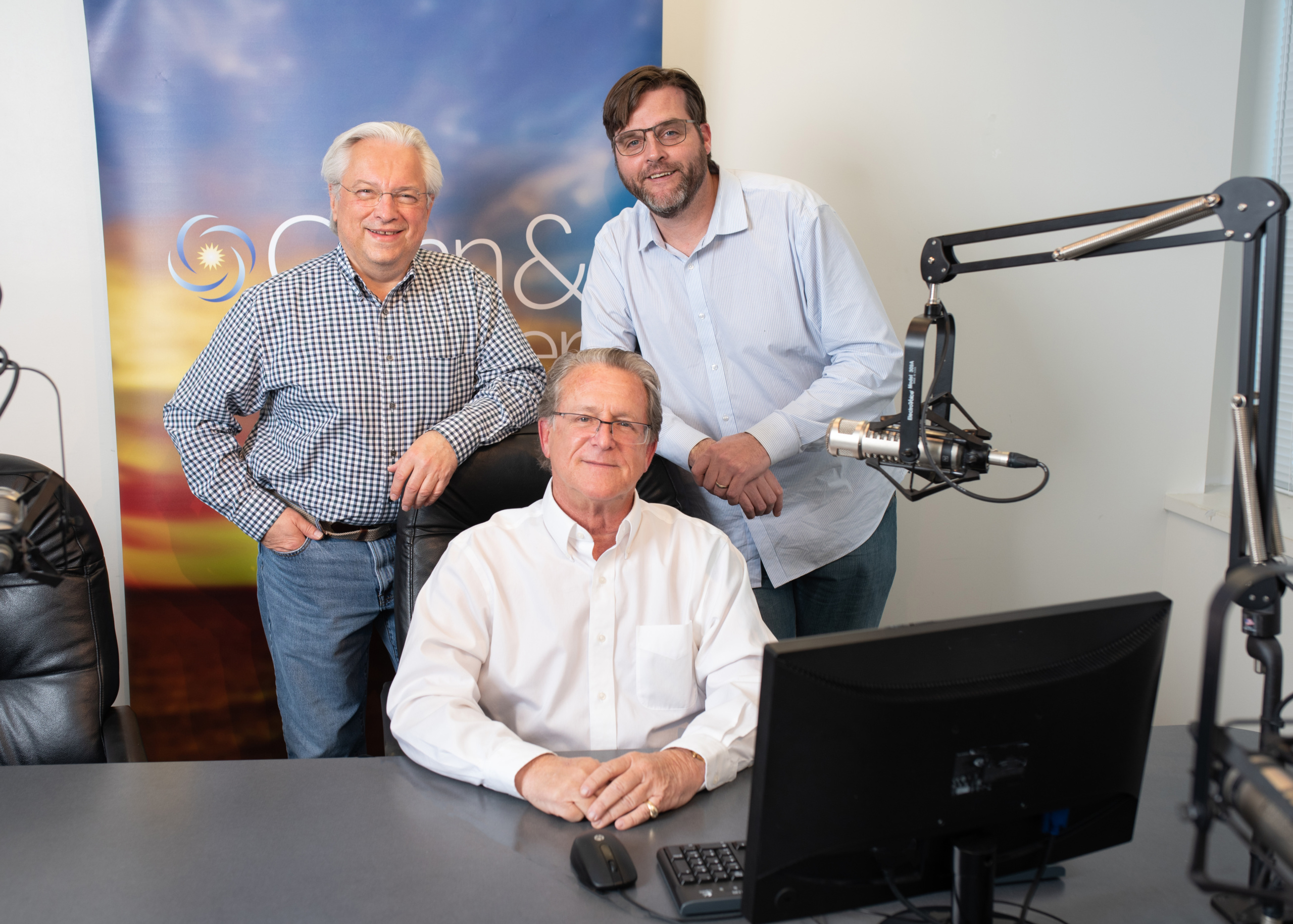 You can now listen to Clean and Sober Radio on demand!

Click on Gary's picture to find out how to subscribe to the Clean and Sober Radio Podcast.

WE ARE PROUD TO HAVE THESE OUTSTANDING PARTNERS

In a world where rapid change is the norm, employers are seeking graduates who are ready for what’s happening right now and for what will come next. Jefferson’s learning approach is exactly what you need to gain that kind of competitive advantage.

In a world where health care is ever-changing, one constant you can depend on is exceptional care delivered by the nation's best.

The mission of Acadia Healthcare is to maintain our standing as a world-class organization that sets the standard for excellence in the treatment of behavioral health and addiction concerns.

Live every Friday at 3 pm, host Gary Hendler and co-host Mark Sigmund talk about the disease of addiction. We discuss addiction’s effect on family, friends, and society at large. Most importantly, Clean and Sober deals with recovery.

Clean and Sober Media Board of Directors 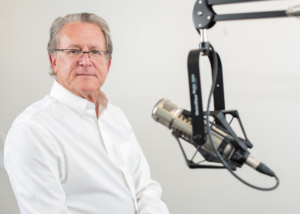 Gary Evan Hendler, a Philadelphia native, has been in successful recovery from a drug and alcohol addiction for over 40 years.

Having spent most of his teenage and young adult years in the music industry in Philadelphia, Gary grew up in the “fast lane” and paid a very heavy price for it by living a life of substance abuse before getting clean and sober in 1982, He has been a mainstay fixture in the recovery community in the Philadelphia area ever since.

Gary started one of the first AA meetings in a synagogue in the country, 38 years ago. He enjoys speaking to many different organizations on the subject of addiction and recovery.

31 years ago, Gary became a Pennsylvania Real Estate Broker and started his own real estate company that is still in operation.

As if running a successful real estate company as well as hosting the “Clean and Sober” radio show on WWDB-AM in Philadelphia and three south Florida radio stations were not enough, Gary was appointed by Pennsylvania Governor, Tom Wolf, to serve as a board member on the Pennsylvania Department of Drugs and Alcohol Advisory Council from 2015-2018

That appointment put Gary in an ideal position to monitor the work being done in the “Commonwealth” and to educate and inform the people of Pennsylvania on the issues surrounding drug and alcohol abuse and treatment.

Gary currently sits on the Pennsylvania Recovery Organization Alliance Board, The Montgomery County Drug Addiction Resource Alliance (DARA) and is an advisor to the Secretary of the Pennsylvania Department of Drugs and Alcohol.

Gary is still involved with several alumni groups of the Philadelphia music industry and most recently was awarded a mention on a Philadelphia Music Alliance “Walk of Fame” plaque located on South Broad Street in Philadelphia. He is married with two daughters.

Someone once said,”Money makes the world go ‘round.”

Clean and Sober Media is a registered non-profit organization with 501(c)(3) status. Your donation to our work will be fully tax deductible and of course greatly appreciated. Help us spread the word about sobriety by donating whatever you can. Just click below, "make the world go ‘round," and thanks for your support and interest.

CLEAN AND SOBER CAN BE HEARD THREE TIMES A WEEK!

Encore airings of CLEAN AND SOBER can also be heard: