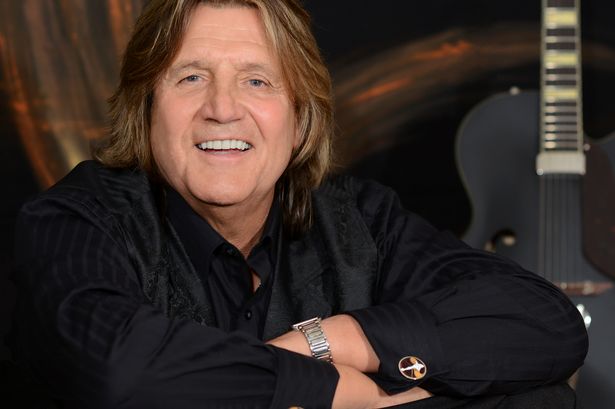 I am excited to announce that Billy J. Kramer will be my guest this week on “Clean And Sober” Radio. As a musician during the 1960’s, Kramer recorded a series of songs specially written for him by John Lennon and Paul McCartney, which launched him into stardom.
Kramer (born William Ashton) will tell his rags to riches story, from his working class childhood in Liverpool to the world of international pop music. Historically, Kramer was the first musician to ever record and release a Lennon-McCartney song. These recordings, such as, “From a Window” and “Do You Want to Know a Secret” topped the British Charts. Kramer later went onto tour with The Beatles in 1963
Kramer had many musical achievements during his career, but he also fought with his own demons. Before reaching his twenties, he was already spiraling into the grip of drugs and alcohol. There were constant tensions between him and his backing band, The Dakotas, due to his problem. He finally sought help during the 1980’s.
On the program, we will revisit both the glory days of the British Invasion, too the darker days of drug and alcohol addiction. Kramer will tell a story filled with experience, strength, and redemption. The program aires Friday at 3 pm on WWDB AM 860!
Gary Hendler