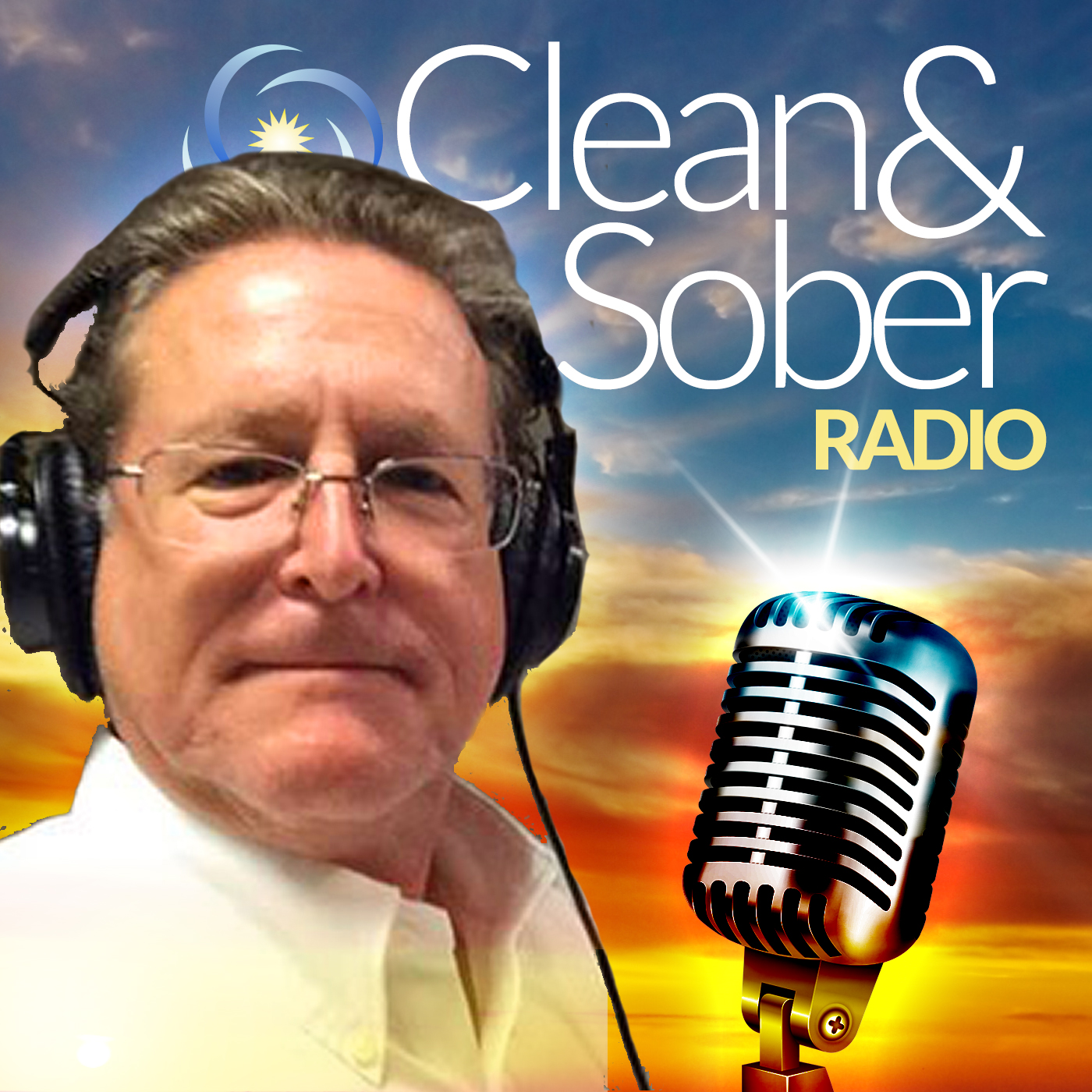 Our guest on Friday’s show is John Hiatt, one of the most prolific songwriters, producers, and singers in the history of Rock ‘n’ Roll. His songs have been covered by artists such as B.B. King, Bob Dylan, Bonnie Raitt, Dave Edmonds, Joan Biaz, Keith Urban, and many others. However, in the shadow of Hiatt’s musical career was a nearly 20-year battle with alcoholism which nearly killed him. Hiatt has now been sober for 32 years, and his music is inspired by his recovery. Tomorrow, we will hear his fascinating story! Clean and Sober Radio is underwritten by: Recovery Centers Of America, and Livengrin Foundation