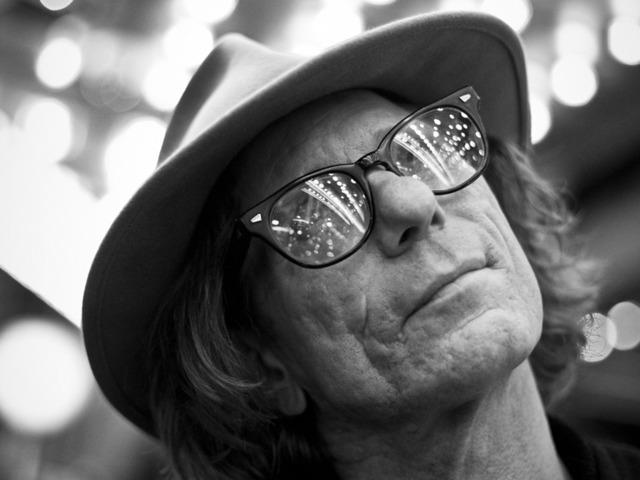 My guest this week on Clean and Sober Radio is Bob Forrest. You may be familiar with Bob as the truth-telling drug and alcohol counselor on “Celebrity Rehab With Dr. Drew”. However, Forrest started out his career as the lead singer for the popular band “Thelonious Monster.” A series of temper tantrums on stage and off alienated Forrest from his bandmates. He cycled between heroin, cocaine and alcohol use and 24 stints in rehab. At various points in the cycle, he appeared as a guest on Pinsky’s radio show, “Loveline,” to promote his music.

“He was one of the worst drug addicts I’d ever been around,” said Pinsky. “He was manic and out of control. He was so unpleasant to be around, angry and disagreeable. Eventually I just wrote him off and frankly, I assumed he was dead.”

In 1996, he got clean after going to jail. Forrest then re-united with Dr. Drew. The rest is history. Forrest will share his experience, strength, and hope on Clean and Sober Radio Friday at 3 PM (EDT) on Talk 860 WWDB-AM! 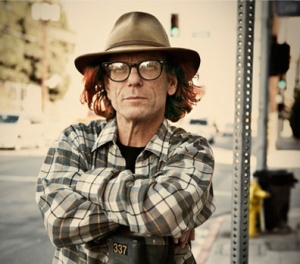