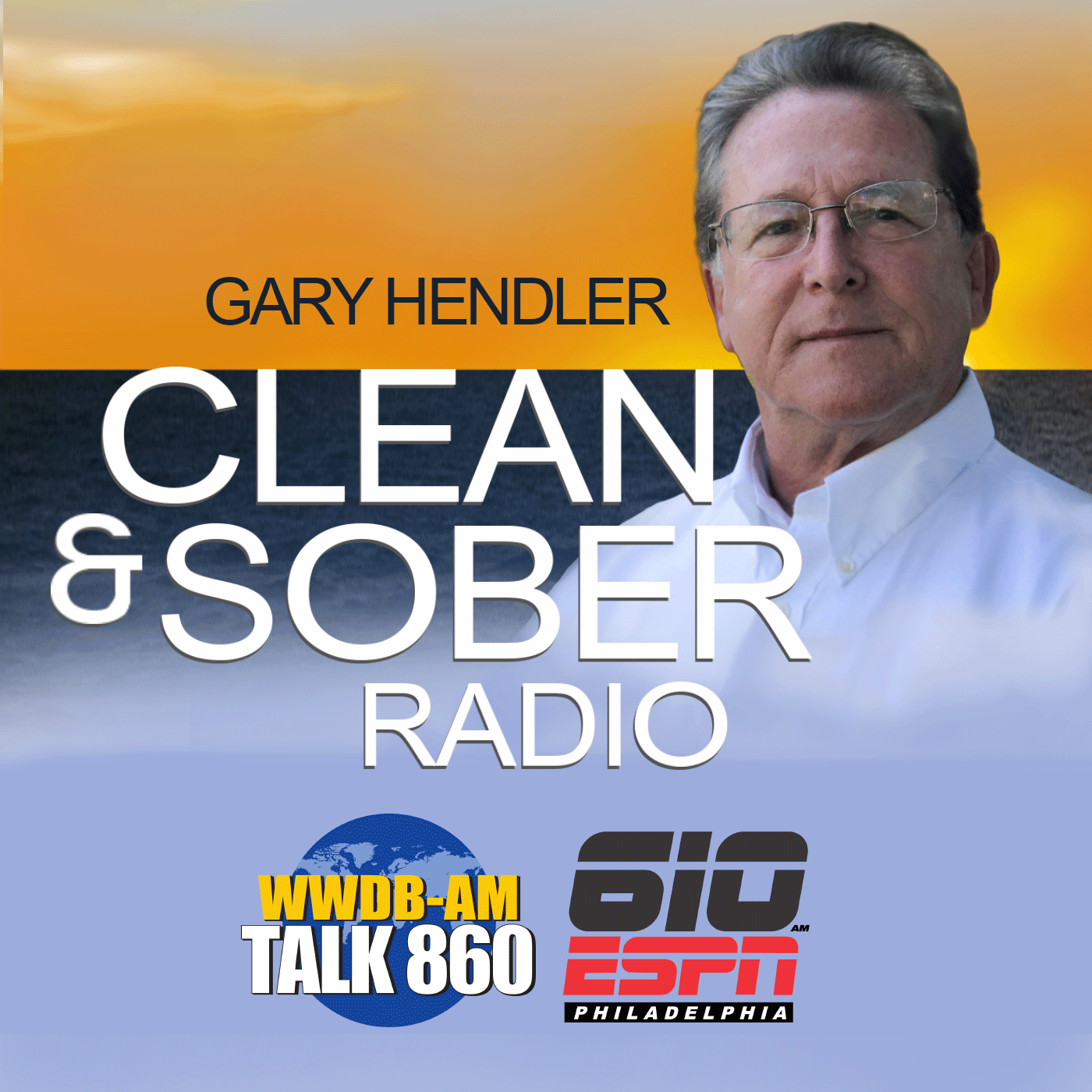 We have another great show scheduled for broadcast this Friday! Mark and I will be interviewing Eric Gales, also known as the “RAW DAWG”. He is a well known American blues-rock guitarist, who has recorded with many of the greatest musical artists including Carlos Santana and Lauryn Hill. Gales has contributed to eighteen albums for major record labels such as MCA, Elektra, and others. Gale’s addiction took him to state prison for many years. We will also be talking about my presidential pardon which I received this week. There is redemption in sobriety! You can call-in at 1-888-329-3306, or just listen on Philadelphia Radio Station WWDB-AM 860 at 3 (EST) tomorrow (Friday). Our show will be re-broadcasted during the following week. Clean and Sober Radio is underwritten by Recovery Centers of America, Thomas Jefferson University, and Jefferson Health, along with Acadia Healthcare. Hosted by Gary Hendler and Co-hosted with Mark SigmundWe appreciate all the support that we receive from our viewing and listening audience and most importantly remember there is help out there.